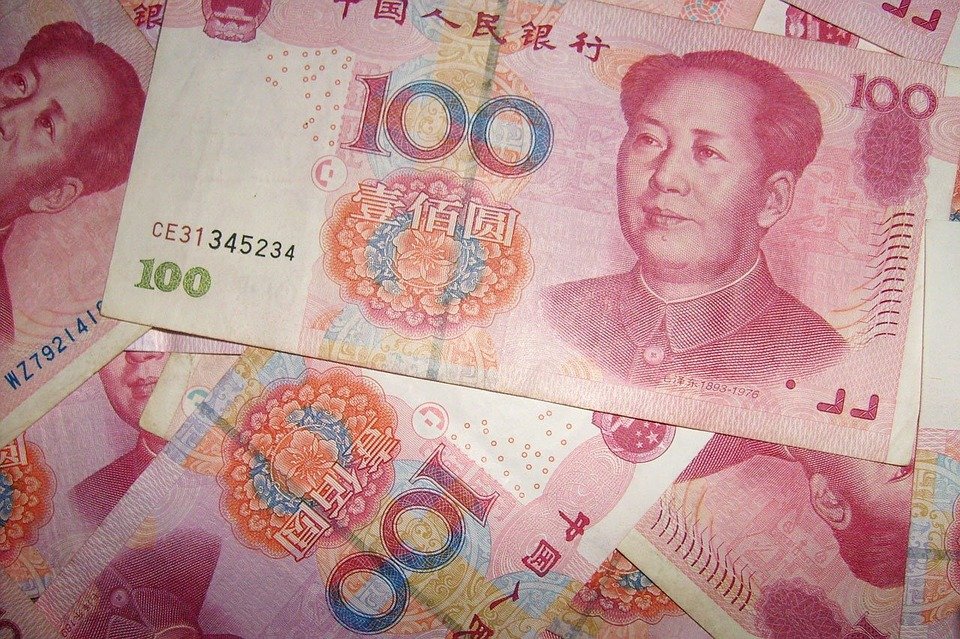 How Important Is To Have Local Representatives In China?

While every business needs to keep a tight grip on their expenses, some investments do truly pay off. One of such investments is hiring a local company in China to represent your business here. Why? Because Chinese bureaucracy and law is of complicated and ever-changing nature. Even more importantly, here, nobody stands a chance doing paperwork over the phone. Doing business face-to-face remains the most effective and respectful after all.

Incorp China was just retained by a Human Resource company based in the US to register their consulting WOFE (Wholly Owned Foreign Enterprise) in China. As part of establishing a WOFE, the company is required to own a bank account at a Chinese bank. Until the recent crack down on money laundering by the central government, representatives were able to open up bank accounts on behalf of their clients as long as an attorney was present. 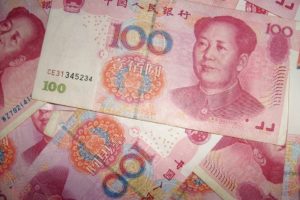 Now, however, the client himself has to make the request personally, which is not only a time intensive procedure but often impossible, as our clients tend to be based overseas. This issue doesn’t just affect businesses on Chinese main land but equally in Hong Kong. Since Incorp China is a small boutique consultancy our management is able to personally oversee every project we take on.

In this case Incorp China’s CEO, Robert Fisch, went directly to the bank manager’s office to first establish guanxi over tea, talking about their families and personal life, before addressing the issue of the bank account. Having initiated a personal connection, the bank manager instructed his employees to open the account for Incorp China’s client that same day even though the customer could not be present.

While this case reflects the benefits of hiring a local consultancy very well, there is a deeper reason why a company might employ an advisory team for business in China. Rules and regulations are constantly changing in every country around the world. Other than in the Western hemisphere, however, laws made in Beijing when funnelled down to the provincial level, are being translated and reinterpreted differently in every part of the country. Fully understanding the impact of such non-transparent law on individual companies, and arguably even more importantly, knowing what legal changes to expect in advance, is crucial to every successful enterprise. Incorp China’s task is to stay informed and ahead of the game so we can give your business the best advice for its growth and success. 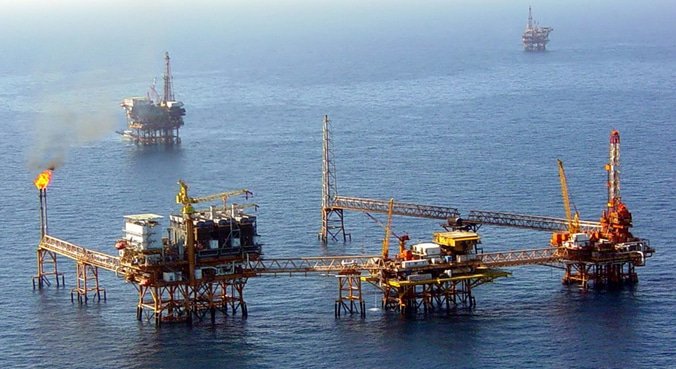 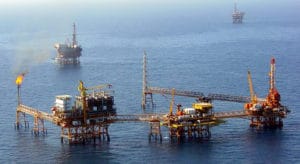 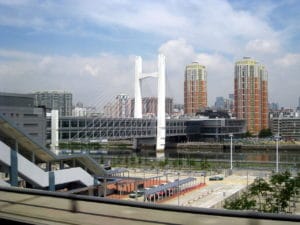