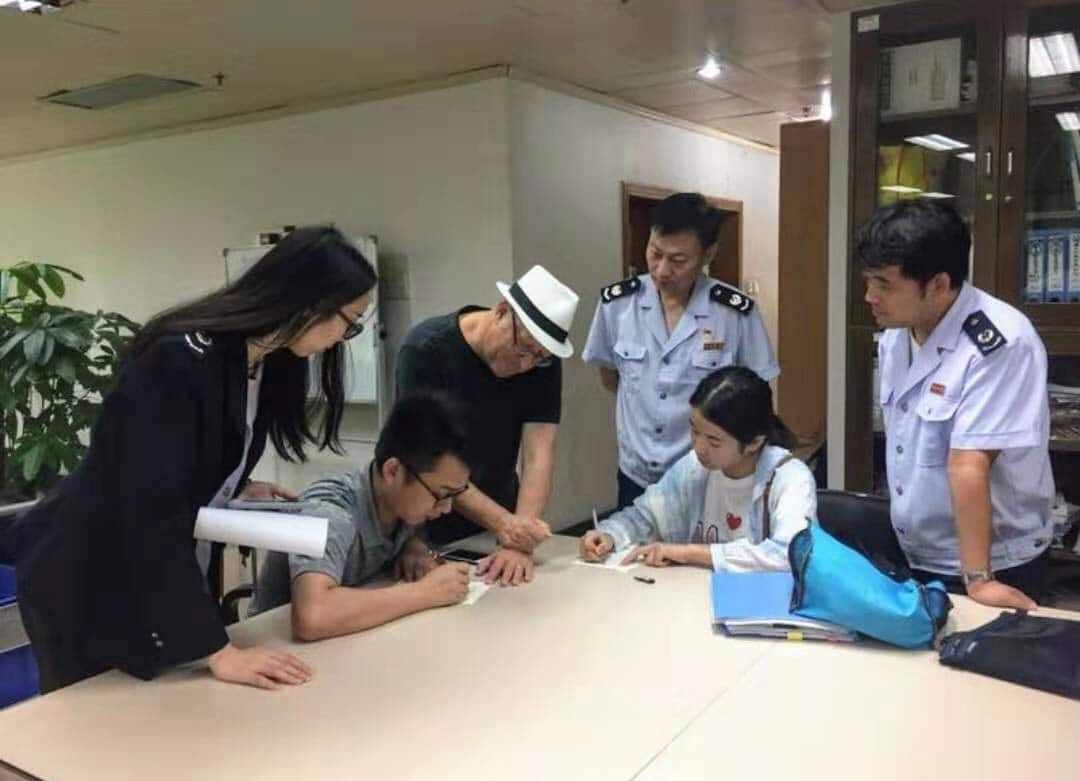 Guan Xi, the key to business success in China

While the Chinese business market is constantly modernizing, adapting, and growing; there is still a concept of immense cultural importance that has governed Chinese business practices for many years. The notion of 关系 (Guan Xi) is essential for any company to understand if they intend on doing business in China.

At its core, guan xi is about building relationships. Trust is crucial to business success in China, and it is something that does not come quickly. While it may seem counterintuitive in the current fast-paced business environment of the United States, a great deal of relationship building in China exists outside of conference calls and boardroom meetings. In China, face to face interaction helps build a kind of trust that simply cannot be acquired through only communicating through a phone speaker halfway across the world. Because of the integral part that guanxi plays in Chinese business; it is essential for an American company hoping to do business in China to make sure that they have a strong understanding of Chinese culture in order to build a strong relationship with Chinese businesses.

The impact of guan xi cannot be understated. Building guanxi with a Chinese company is tantamount to forming a sort of friendship with them. Like any friendship, Chinese companies that have guanxi with American companies will be more inclined to have more confidence in business interactions as well as be more willing to pursue further business with that company. Once guanxi has been established, a Chinese company will be more willing to pursue further business ties with a company who has earned their trust and respect.

A good example of guanxi in action is when one of Incorpchina’s clients needed urgent help to apply for general taxpayer status. Robert Fisch, Incorpchina’s CEO, went to the tax bureau and found the bureau chief. Rather than immediately getting down to brass tacks, Robert drank tea with the bureau chief all morning. After getting to know each other’s backgrounds, guanxi had been established. The bureau chief was willing to connect Robert with the department heads and continue building connections with Incorpchina. This demonstrates how once guanxi is established, it will likely lead to deeper relationships.

Incorpchina’s client urgently needed taxpayer status. Normally, one would have to present themselves in person at the tax bureau in order to complete their application. Even after appearing in person, the client might still have to wait for upwards of a month for their application to be approved. Due to the relationship that had been established between Robert and the officials at the tax bureau, the office allowed the contract to be processed in two days, allowing the client to win business in China.

Ultimately, a strong understanding of guanxi can not only expedite business in China but also serve as a tool to expand and strengthen a company’s enterprise within the Chinese market. In China, trust and relationship building are truly the keys to prosperity; once one has established a close relationship in China, success will surely follow. 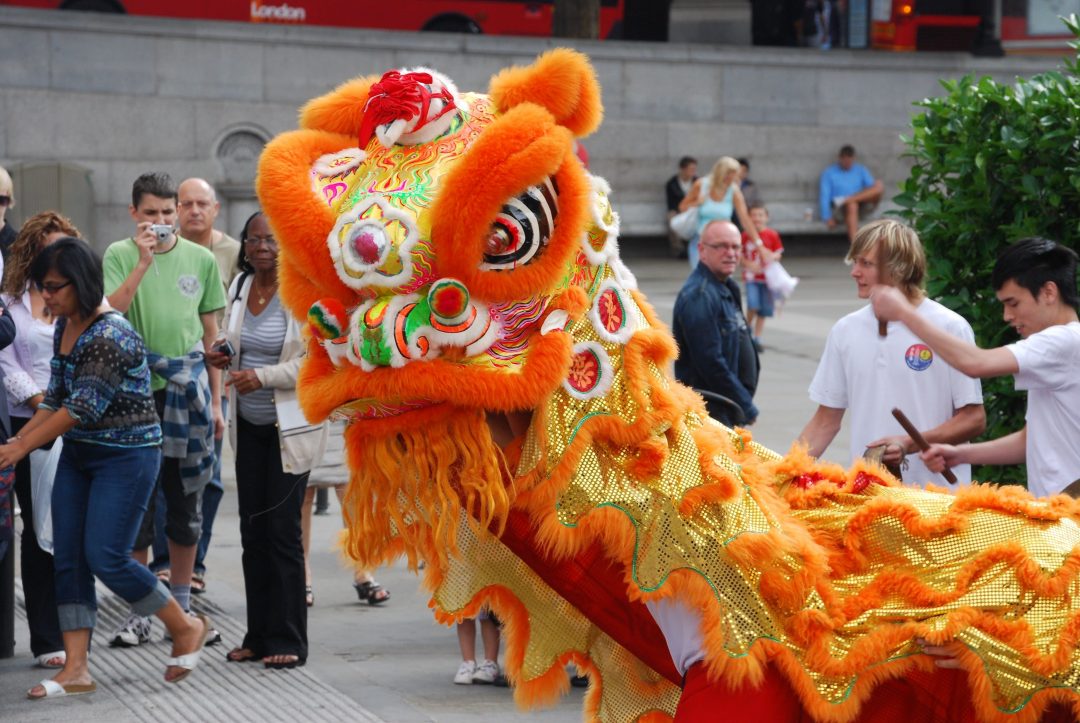 Once in China, Do as the Chinese Do

Considering the dramatic cultural differences from the West, doing business in China can be difficult.  How well you adapt to the deeply rooted Chinese customs will profoundly influence the success of your business.

In China, cultural competence takes time. Business culture is very traditional, involving behaviors and beliefs that date back over 5000 years. That said, having a local representative who clearly understands both sides is crucial.

You will quickly learn:

In China, even at the most fundamental level, we find a tone language entirely different from common western dialects. Having someone able to communicate in a native Chinese tongue will be favored and seen as a sign of respect.

Clear communication by your host country’s standards may translate rudely in China. While the individualistic mindset of Western business fosters the idea of speaking up, of using as many words necessary to communicate one’s point, China business culture favors extreme modesty.

Furthermore, there are considerable differences in both verbal and non-verbal communication.

To name a few:
• Greetings and pleasantries differ
• Chinese names are reversed compared to western names
• Eye-contact is not necessarily a sign of respect
• Casual talk is a necessary precursor to business

Westerners often view themselves as highly independent entities, whereas in China, an interdependent mindset is essential. China’s workforce is built on discipline and corporation, where the group always takes priority over the individual.

To showcase one’s commitment to the bigger picture, one is expected to act in a calm collective manner at all times. They should listen with intent and always be heedful to the needs of others.

In China, hierarchy holds true, and status is power. Seniority must always be respected.

Especially in the decision-making process, seniority dictates authority and patience is pivotal. Decisions made with haste will be seen as insulting. Even simple matters are expected to be processed by multiple people until eventually, the manager with the highest status decides on a verdict.

4. Saving Face or giving face, especially in the midst of conflict

The concept of face, or miànzi, is an essential abstract notion that governs all social interaction in Chinese culture.

Extreme emphasis is placed on harmony and public dignity. People are expected to further these values by “giving face” or “saving face.”

To give or save face, extensive etiquette must be applied to all interactions. Composure is key. Limit expression to what is appropriate, and continuously consult a trusted Chinese representative on how to behave.

Especially in the midst of conflict, the art of “face” is vital. No matter the issue, maintaining face will always be the most pressing concern. You will find, negotiations often preserve harmony, and consequently save face, by implicitly working around a conflict, as opposed to confronting it straight on.

Such diversity may be overwhelming at first, but with patience and the right representatives, this highly educated, highly capable business atmosphere will generate authentic and successful long-term foundations.

“The time is now. Be part of the process as China becomes tomorrow’s economic powerhouse.”

Know more: How Important Is To Have Local Representatives In China?

Ready to expand your business and break into China’s upcoming markets? Call now for a consultation with an IncorpChina team member, and establish your most important relationship in China success.

Any cookies that may not be particularly necessary for the website to function and is used specifically to collect user personal data via analytics, ads, other embedded contents are termed as non-necessary cookies. It is mandatory to procure user consent prior to running these cookies on your website.