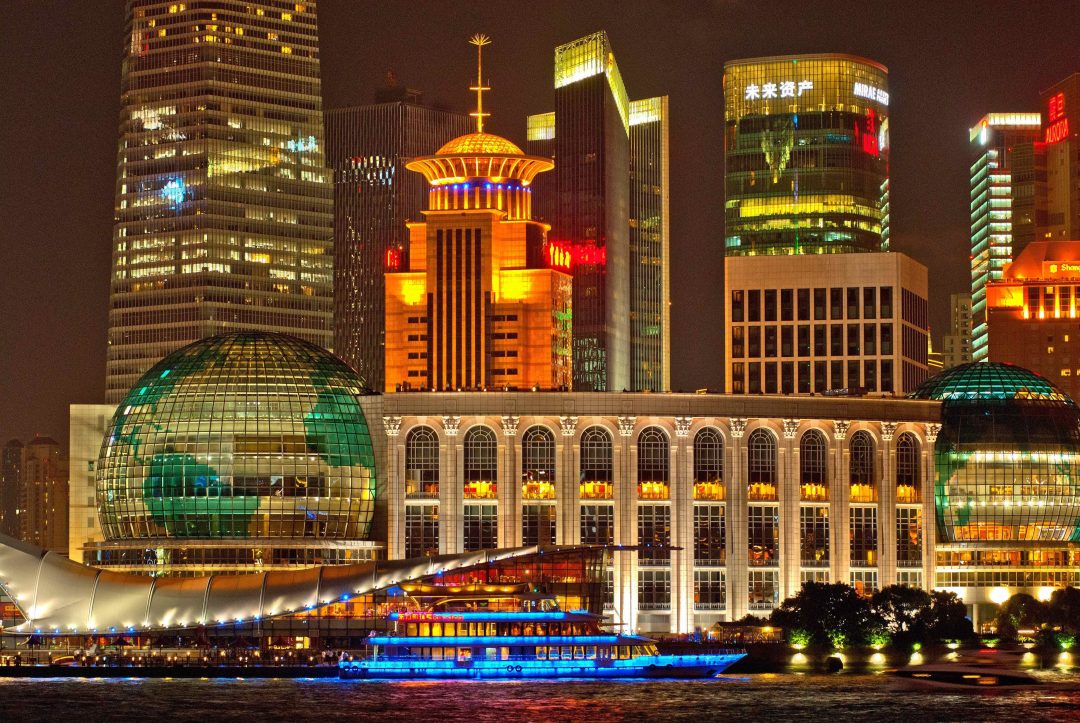 Why bring your business to China?

The future of China’s economy has never looked this bright. With a thriving middle class, a new wide-spread consumerist approach to spending, and increasing liberalization, China is now home to a wide variety of promising untapped markets.

Since the late 1980s and 1990s, China’s economy has been executing significant reform to the state-owned industry. Upon the passage of The Company Law in 1993, limited liability companies were approved, and firms were able to retain a share of their profits. As a result, private ownership increased rapidly. By 2005 it accounted for about 70% of China’s gross domestic product.

Among reforms, China established an unprecedented manufacturing presence as a result of highly competitive pricing and sheer production power. After dominating our global economy as the world’s largest exporter of goods since 2009, China’s focus now shifts from expansion to stability, that is back to service and consumption.

Amidst all this economic activity, China’s middle class has boomed. With a current urban population of around 800 million people, that is only going to grow, 54% percent are expected to be the upper-middle class by 2022.
Take a look:

At this point, the economy’s growth has slowed. However, China is still ahead of their goal to double GDP between 2010 and 2020 and more industries are open to investment than ever before.
See below China’s GDP yearly growth since 2008 and China’s GDP annual growth rate over the last four years, respectively: 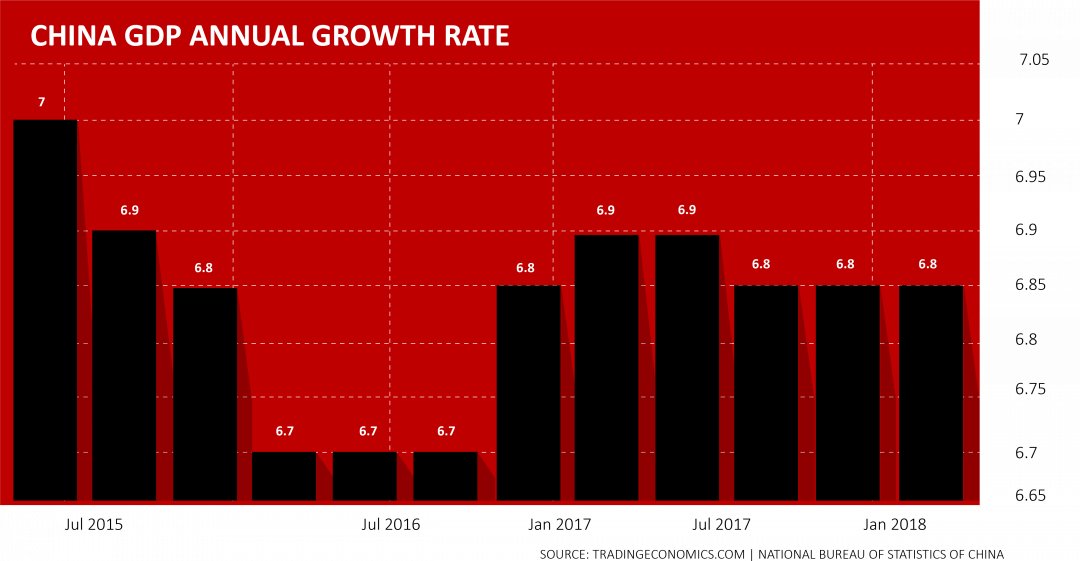 Even with a declining growth rate, China’s economy is still expanding at a rate three times higher than that of the US.

This is merely the start of China’s rebalancing. Economic prosperity is spreading as wages rise and workers demand better treatment. Furthermore, the quality of life is improving thanks to upgrades in transportation, health standards, and a wealth of technological advancements.

What is driving the Chinese consumer? Markets dealing with luxury items and services are bursting with opportunity and demand.

Get specific: See why Hong Kong is a great place to start